I know what you are thinking, where did that OC script about the the guy from UC Berkeley & Kellogg, signed by the entire cast that I bought at Kellogg Charity Auction Ball in 2007 go? 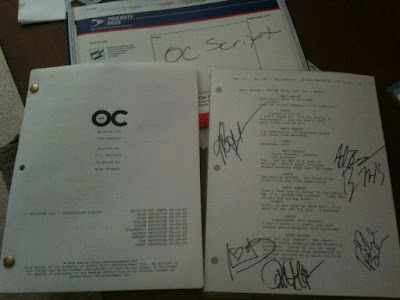 Well, it was lost in my old roomate's basement for two years. But now it's back, in all of it's glory. Let's take a moment to rejoice. Cue the music. 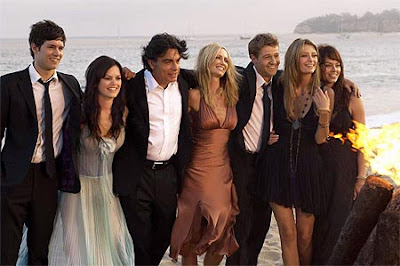