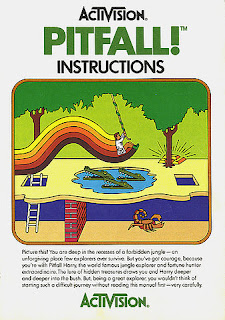 There is a relatively new blogging/messaging service out there called Tumblr. It's evolving rapidly and something I've been playing with. Hegarty uses it. Bain uses it. I hope to incorporate it into Kenny Kellogg soon.

Tumblr makes it super easy to publish images and and it is translating into an explosion of images on the web.

Pitfall was one of my favorite video games as a kid and this image, posted on a Tumblr blog just caught my attention. 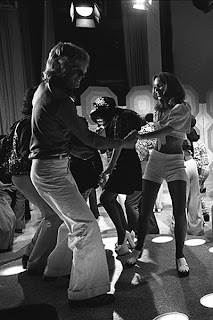 Here is another interesting picture from the Nevver Tumblr Blog. Anyways, Tumblr is going to accelerate image posting on the web. It's the Twitter of Imaging, or maybe it will overtake Twitter in the short messaging category. It's unclear but Tumblr is a company to watch.
Posted by Unknown at 1:32 PM